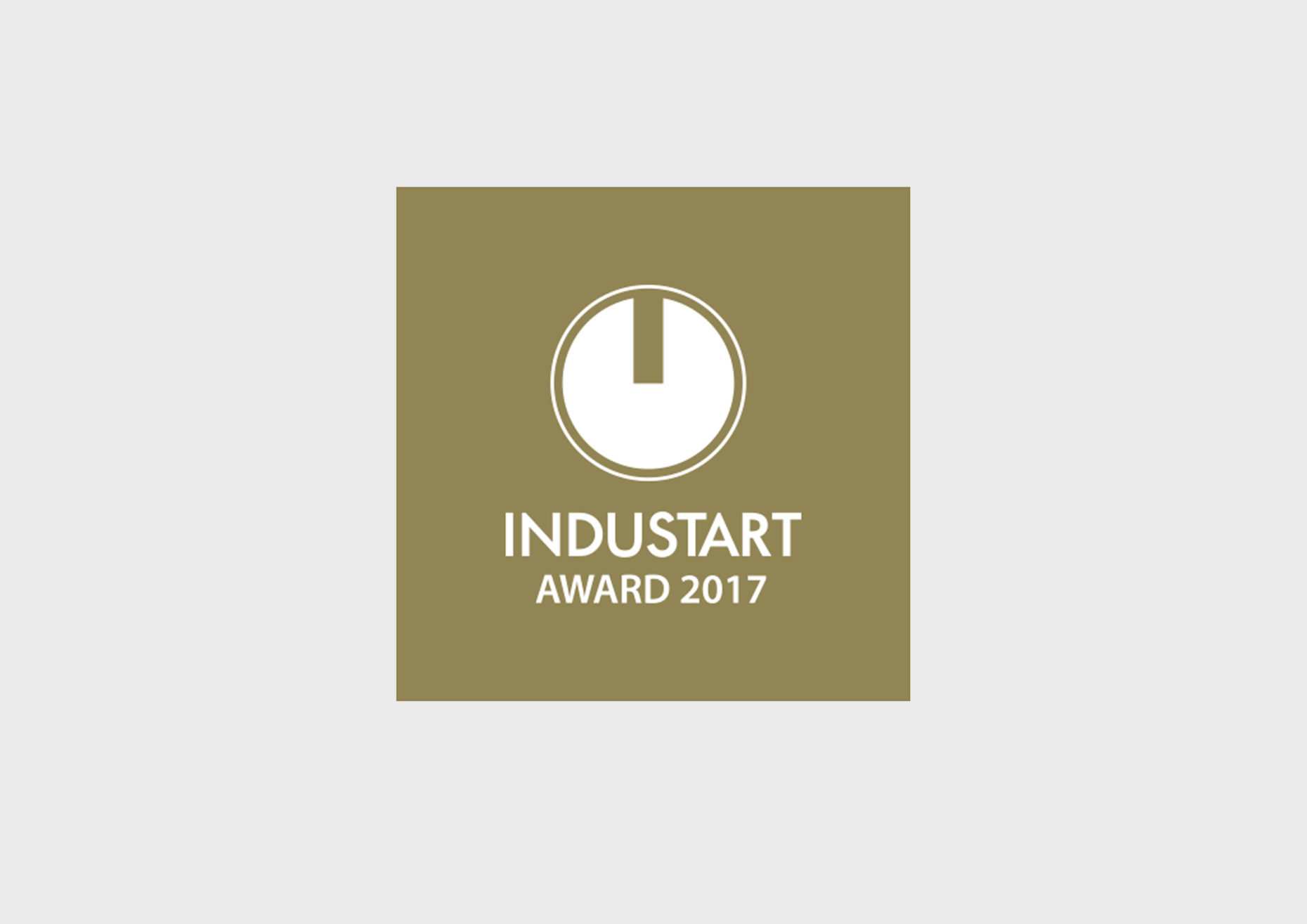 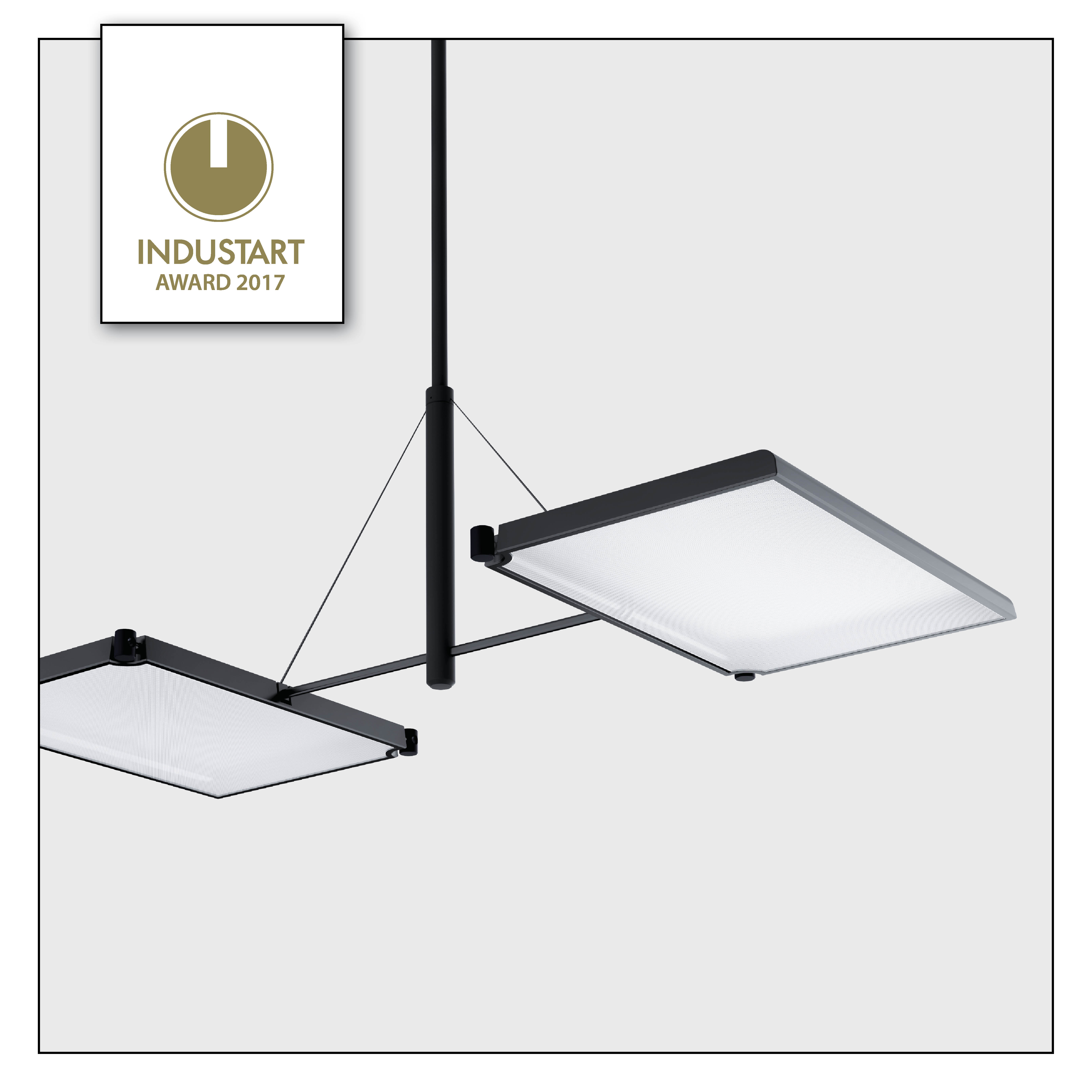 The solemn awards ceremony of the international competition INDUSTART was held in Kiev on the 20th May 2017.

The contest was attended by designers from 55 countries from every continent. Works of the contestants were evaluated by 40 influential representatives of the world of design from 14 countries: journalists, architects and designers.

The mission of INDUSTART is to bring harmony into matter and to do it on a commercial scale in various areas of the surrounding environment.The necessity and the relevancy of the competition can be seen in the first year statistics:

Some pics from Gala: 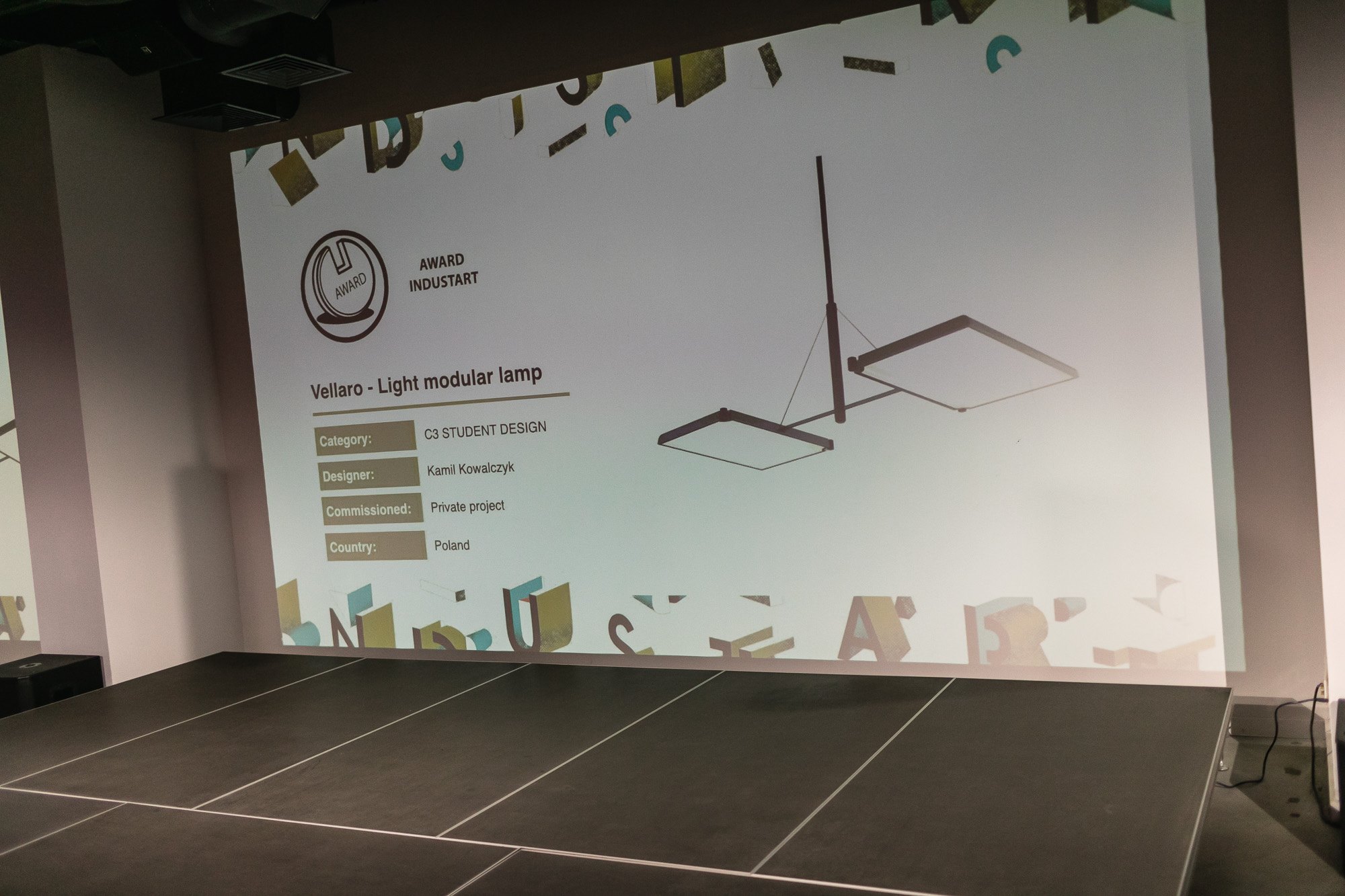 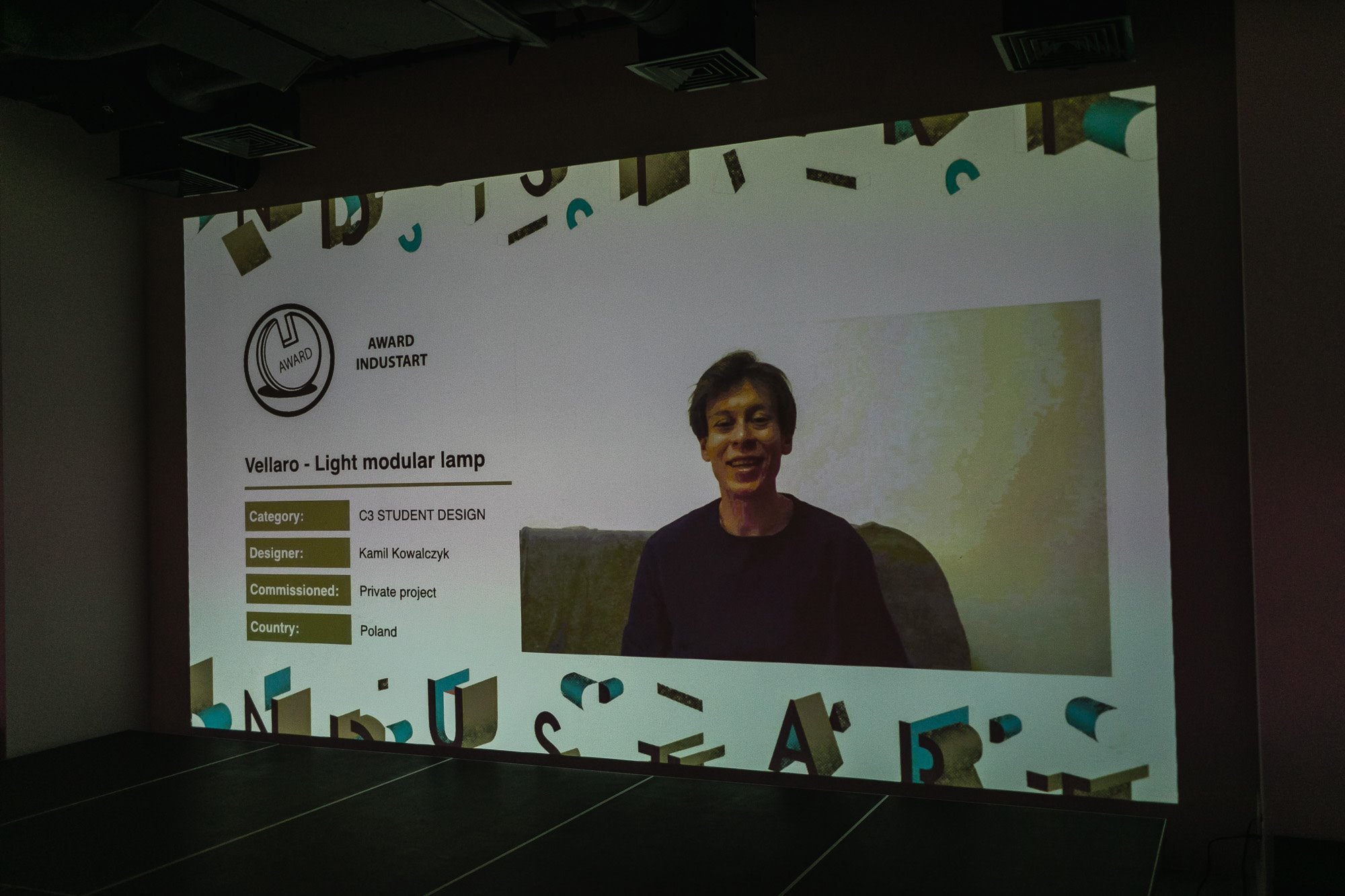 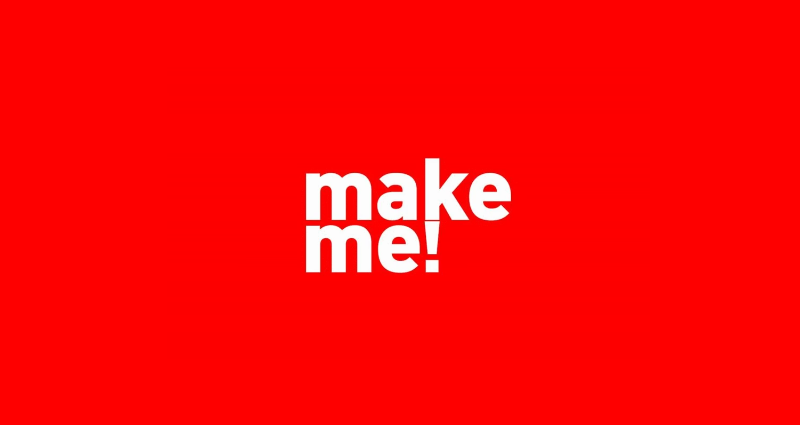 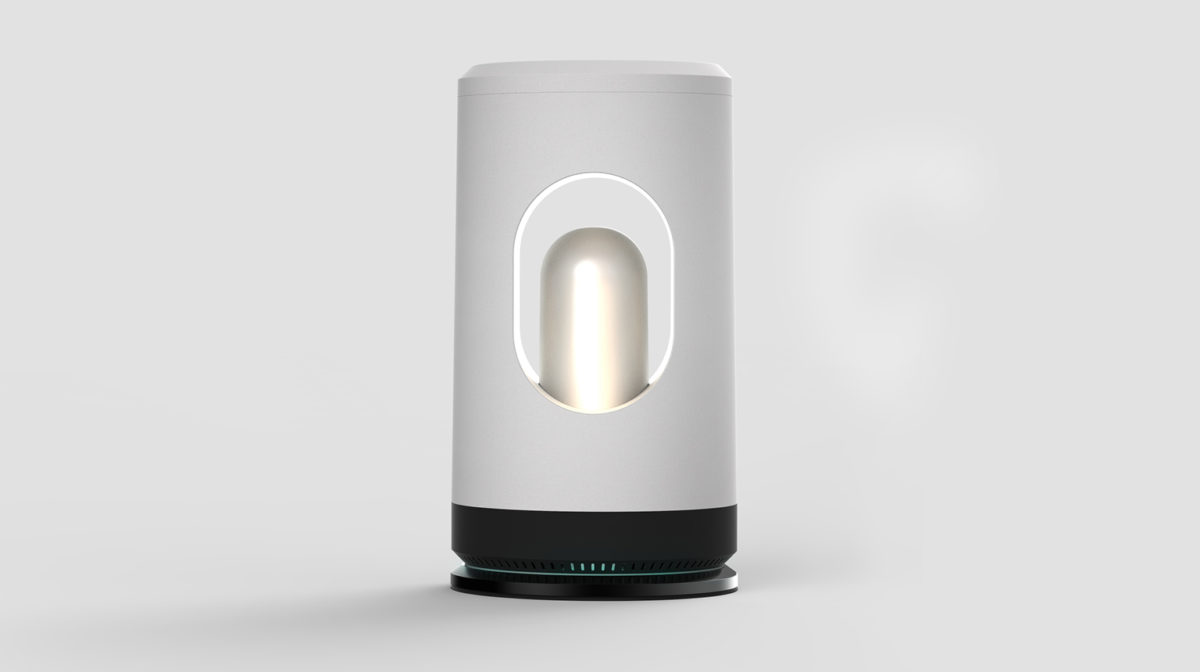 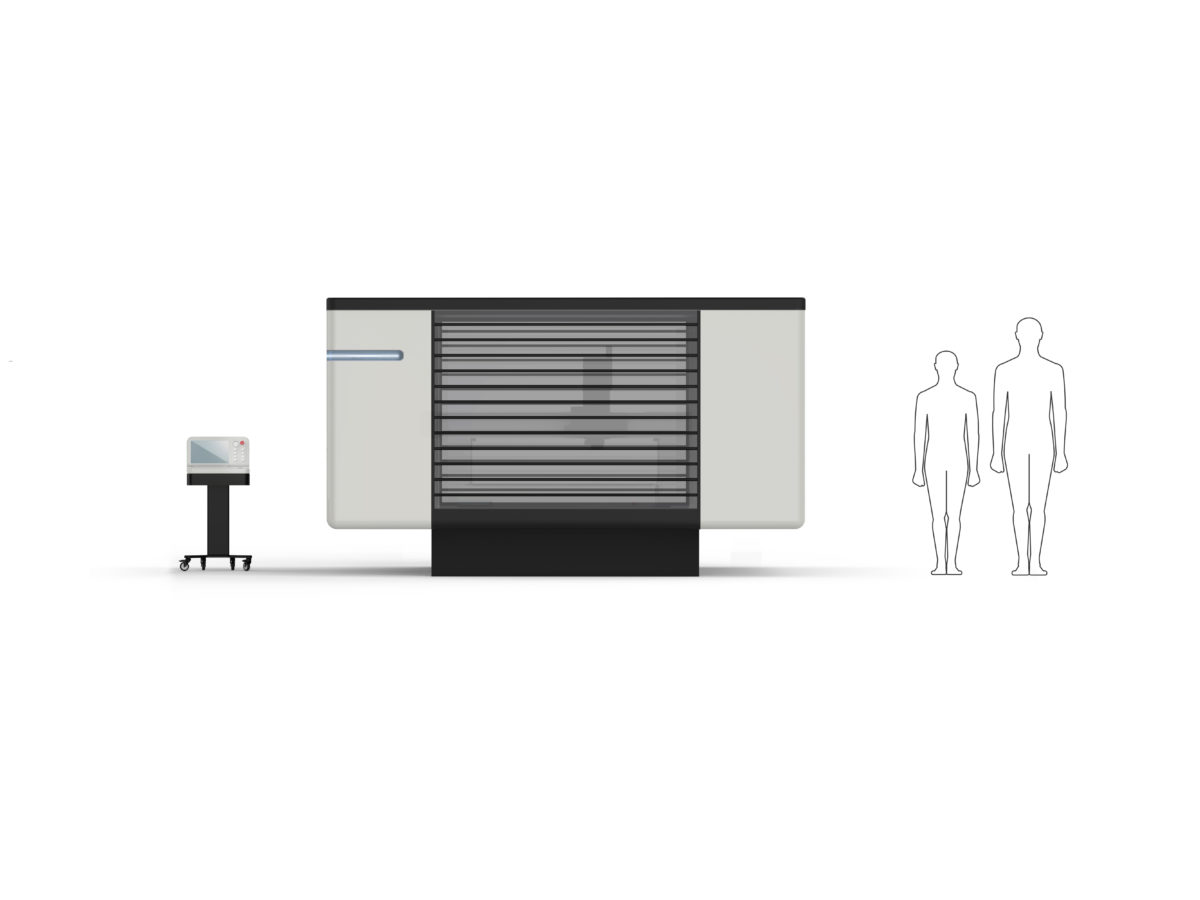